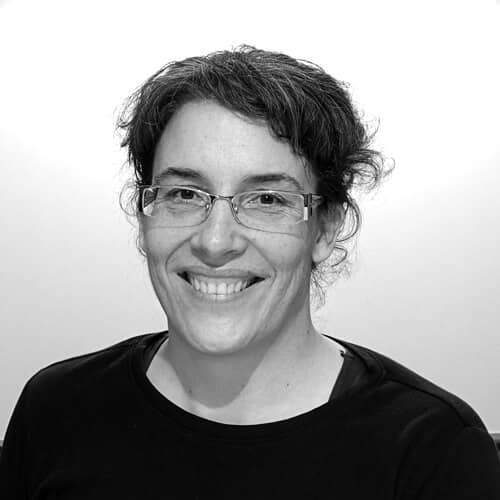 Sarah has worked in Vancouver’s Eastside for nearly two decades, many years of which were spent a short walk away from the music school at Oppenheimer Park. Her longstanding involvement with this community has given her a nuanced understanding of many of the issues that families here face.

Her background in the visual arts through Emily Carr University has made Sarah a committed advocate of the importance of the creative disciplines to any child’s development.  She grew up practicing martial arts, eventually competing at an elite level internationally, and can testify to the fact that behind any child’s successful bid for excellence there is always a committed network of caring adults.

As a mother, Sarah is filled with gratitude for the existence of this special musical community.  She is passionately dedicated to advancing Saint James Music Academy’s vision for beauty and joy for the children and families of the Downtown Eastside. 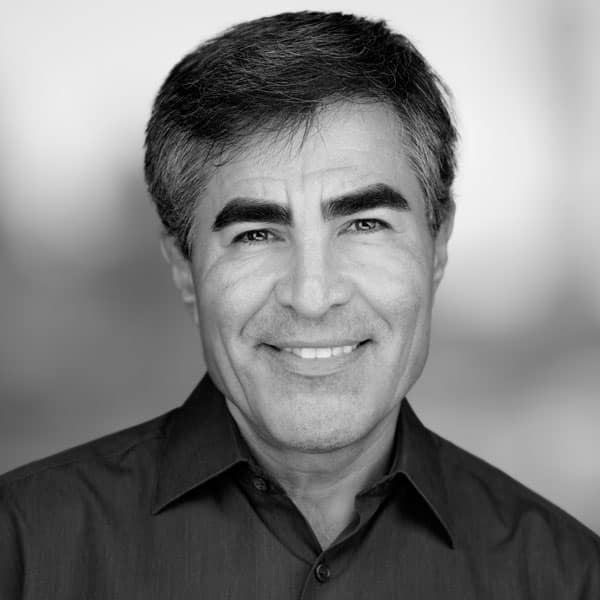 José Cerón-Ortega has developed intense musical activity in various countries as an instrumentalist, adviser, coach and conductor of groups and musical ensembles.

As a close collaborator of the State Foundation for the National System of Youth and Child Orchestras of Venezuela (FESNOJIV), and the Simon Bolivar Symphony Orchestras, José has worked with diverse levels and ages. He is the Founder Director of the Amadeus Orchestra in Trujillo State, and National Coordinator of the Cerón’s Musical Initiation System (CMIS), a method used as a starting point for the social and cultural project of the world renown Venezuelan musical organization known as “El Sistema”.

Born in México City, graduating as a violinist from the National School of Music of the National University of Mexico (UNAM), José studied orchestral and operatic conducting at the Rimsky-Korsakov State Conservatory in Saint Petersburg, Russian Federation; and obtained a Certificate with honours in Music Conducting from the University of Capilano in North Vancouver.

Charissa has a passion for the arts; as a young child, she had a desire to be onstage and to perform. She studied Theatre and has worked in the arts industries where she has seen first hand the positive impact that art can have on a person.  After completing her Master’s in Arts Management and Non-Profit Management at the University of Oregon, Charissa went on to work in fundraising.  She is excited to be a part of the Saint James Music Academy family and to be working with others to bring music to the lives of children in the Downtown Eastside.

Paul has walked a rich and varied journey of life, and has no intention of letting it get boring now. He brings to SJMA a diverse professional career: washing cars, peeling onions, hammering nails, administrating group homes, teaching, pastoring, writing and editing, speaking, and farming. He is widely travelled, has lived in five countries, and along the way completed four graduate degrees (Master of Christian Studies, Master of Divinity, the Diplôme d’Etudes Approfondies de Troisième Cycle, and recently the Advanced Diploma in Permaculture Education). An ordained Presbyterian minister, Paul has served as senior minister to communities in downtown Vancouver and West Vancouver, B.C. In addition to his work with SJMA, Paul and his wife Dawn own and operate a small-scale organic farm in Gibsons, BC.

Paul loves to write, and has authored three books as well as numerous articles and short stories, including winning the short list for the CBC Literary Awards. An accomplished public speaker, Paul has appeared on regional and season-long national television broadcasts.

A self-declared “people person,” Paul loves to bring together diverse company, hear the stories of others, and focus on what we all have in common. He maintains a stubborn vision for a healthy and just world community, and has lately decided that optimism beats cynicism by miles. Part of the SJMA team since 2013, he is on record saying “it is the best work in the best place to work I’ve ever had.”

Join a passionate team committed to social change through the power of music.

Not all heroes wear capes! Come join a community of changemakers.

Community building and collaboration. Together we can do big things!

Join 1200+ Others in Creating a Musical Life